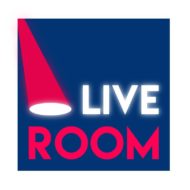 Évasion is a contemporary creation of live arts co-produced by Live Room and the Institut Français Maroc dealing with the subject of freedom among young people – and especially young girls – and the oppression exerted first by their families and then by society against ideas and behavior deemed “without any future” and “intrusive culture”.

In this creation that we consider to be of a mixed type (contemporary theatre, contemporary dance, urban dance and projection), we have sought the causes of this oppression and censorship, the means by which it is exercised and the possible solutions to deal with it, but also to raise awareness of the enormous shortfall that society loses through its acts of prohibition and oppression against young girls in our country. 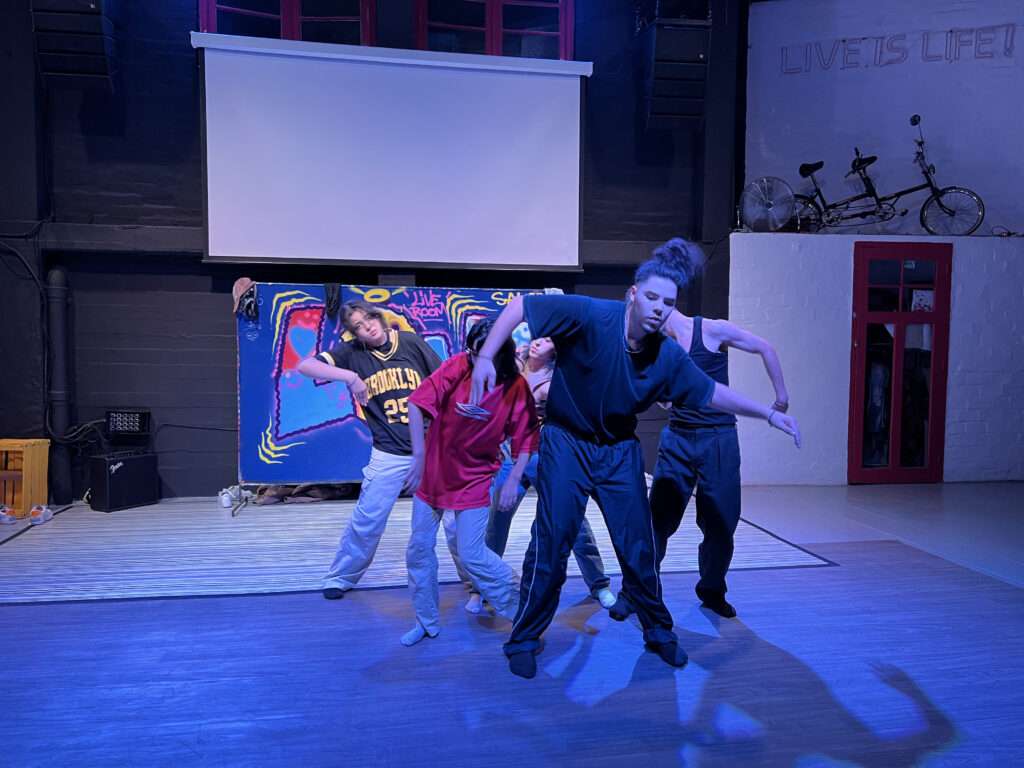 The first lines of the project were drawn at the end of 2021 and the project started in January 2022 and took more than two months for the choice of the final team and the artistic vision of the creation. And after a month of closed residence of choreographic and scenographic research, the team presented the result of their work to an audience composed mainly of young artists, actors and dancers. A discussion was held at the end of the show between the Evasion team and the public for the critics and of which they were in their majority very encouraging to go ahead and complete this creation.

See you after the next scenographic and technical residency rehearsal and till that, we leave you with some comments collected in the discussion with the public:

“The piece really touched me, so as if it spoke about myself. The message was clear and very emotional”

“You could feel the stress among the actors and also the physical tiredness, but congratulations for their first actuation”

“Some acts were perfect, others still need work”

“It’s not just a girl’s problem, I too have been through the same thing, but congratulations once again because I really felt the message so much that my eyes rolled with tears in the first act”

“Bravo for the scenography and the coordination between the different elements: Text, dance, projection”